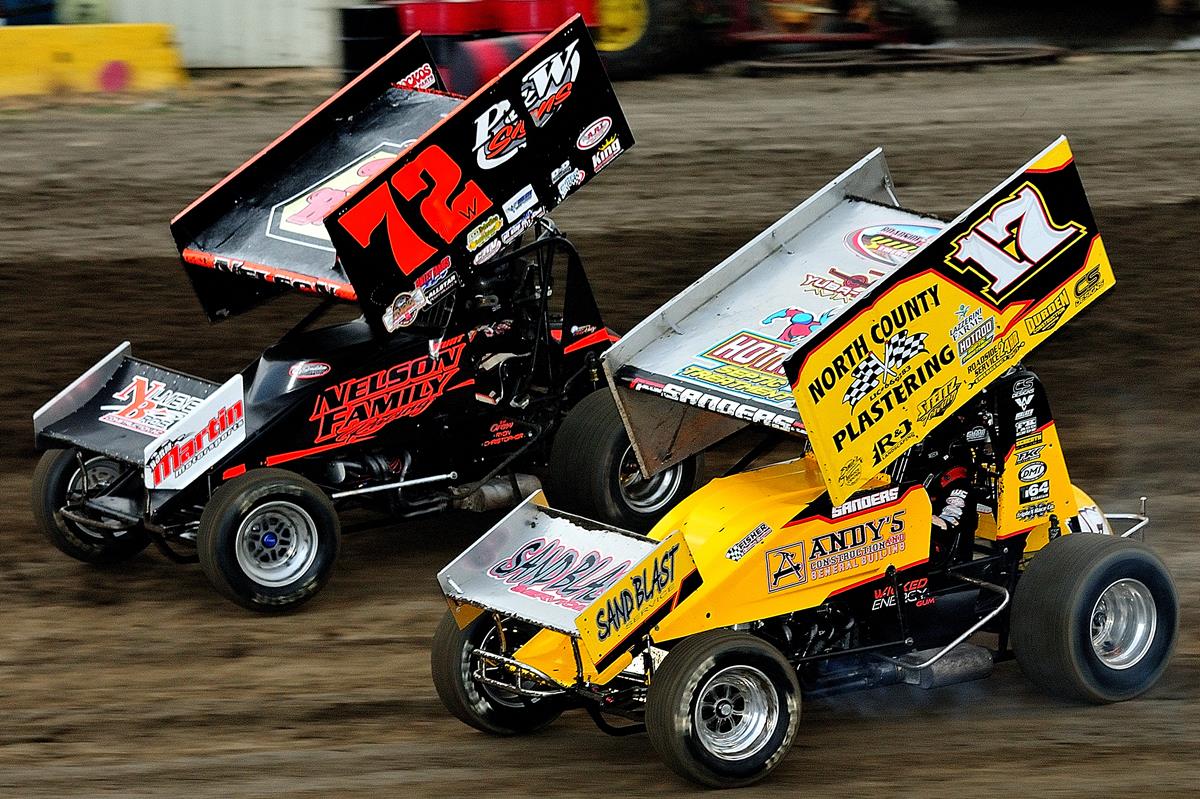 For the first time in its brief history the Sprint Car Challenge Tour presented by Elk Grove Ford and Abreu Vineyards is geared up to collide with the Ocean Sprints presented by Taco Bravo at this Saturday’s 61st “Johnny Key Classic.”

Not only is it the Ocean Speedway debut for the Sprint Car Challenge Tour, but it also marks the start of just four races to go before a champion is crowned. Parity has reigned supreme thus far with nine different winners in the nine SCCT events contested this season.

The Johnny Key Classic originally started out at the paved San Jose Speedway following the passing of driver Johnny Key during a racing crash in 1954. It then moved to the fairgrounds dirt track in 1978 and had been a staple at the speedway until the closing of the dirt oval in 1999.

After several years sitting idle the Ocean Speedway decided to bring the event back in 2007 and this year will mark the 15th consecutive season that it is held at the Santa Cruz County Fairgrounds facility. On Friday night the Ocean Sprints will also have an event at the quarter-mile, creating a double header weekend for teams and fans to enjoy.

Hobby Stocks will compete on each night, while Dwarf Cars also run on Friday. The WMR Midgets then take to the track on Saturday.

With the championship season slowly winding its way down Foresthill’s Ryan Robinson has built his Sprint Car Challenge Tour point lead up to 24-markers heading into the Johnny Key Classic. Robinson has been “Mr. Consistency” as of late, having finished among the top-five in five consecutive races with SCCT. The ultra-consistent stretch has also included a trio of podium finishes for he and the Weiher Racing No. 14W team.

Clarksburg’s Justyn Cox heads into Ocean Speedway in search of his second Sprint Car Challenge Tour presented by Elk Grove Ford and Abreu Vineyards win of the year to help close the gap between himself and Robinson. Cox has routinely gotten around the Watsonville bullring in solid fashion. Most recent tour winner Colby Copeland has been another consistency machine and now finds himself third in points, just 29-behind Robinson for the top-spot.

Two-time Johnny Key Classic winner Justin Sanders of Aromas heads into the weekend sitting atop the Ocean Sprints presented by Taco Bravo standings. The winner of the “David Tarter Memorial” with SCCT is fresh off his ninth Ocean Speedway victory of the season last Friday.

Adult tickets this Saturday August 21st at Ocean Speedway cost $30. Juniors 11-16 cost $15, kids 6-10 are $10, while children five and under are free. Tickets for the event will be available at the gate on race day or online at https://www.eventsprout.com/event/johnny-key-classic-night-2

Tickets will also be available at the gate on race day.

The pit gate for competitors opens at 1pm, while the front gate for spectators opens at 3:30. The drivers meeting will be held at 3:45, with track packing shortly after. Hot laps, Bianchi Farms qualifying and heat races will follow. Saturday’s Key Classic feature will be 35-laps in distance and the standard SCCT muffler rule is in effect. You must run either the large Flowmaster or large Spintech mufflers with turn downs.

The Ocean Speedway is located on the Santa Cruz County Fairgrounds in Watsonville, California with the physical address being 2601 East Lake Ave, Watsonville, CA 95076. Info on the track can be found at www.oceanspeedway.com 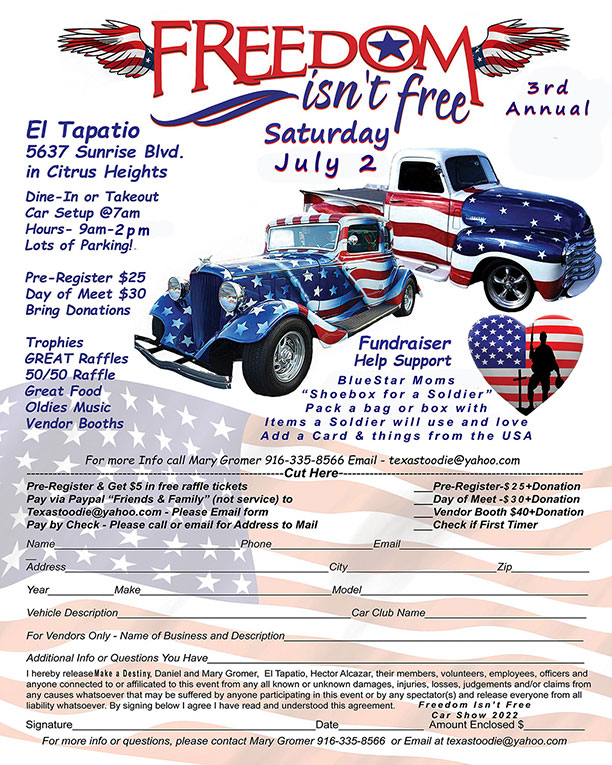