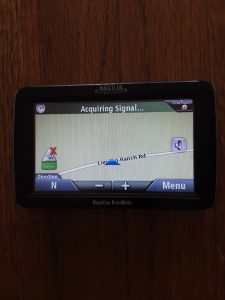 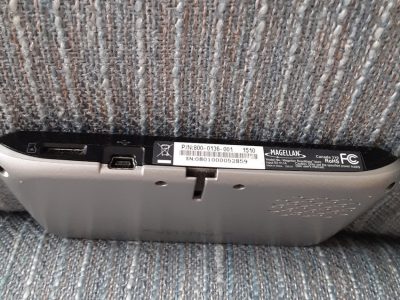 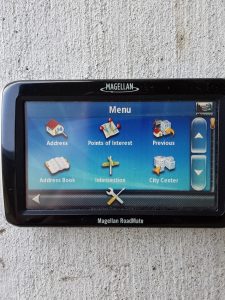 Magellan RoadMate Model 3045 GPS. Bought new from Best Buy in 2010. Used in the vehicle for several years until we got the smart phones with GPS on them. Can be used to plug into USB or cigarette lighter or just battery. I bought a 3 in 1 charger so it can be charged from AC outlet also. Has a lot of features in Menu. It worked fine the last time I used it, but did shut off at random and some times it takes a while to turn on. Still have the box it came in along with the dash mount which was hardly used and the USB cable. Made a storage bag to put it in when not in use. See pics for a lot of the information. $15 cash only. Pick up in Vacaville or ship extra cost. 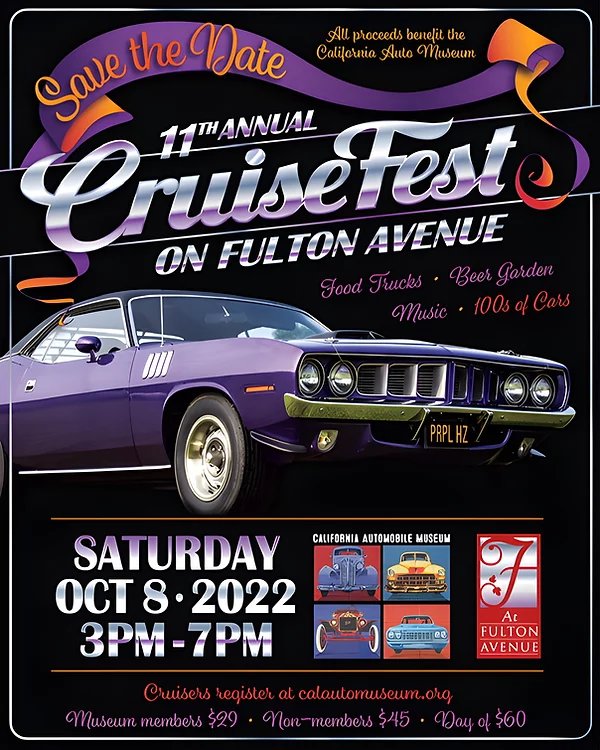 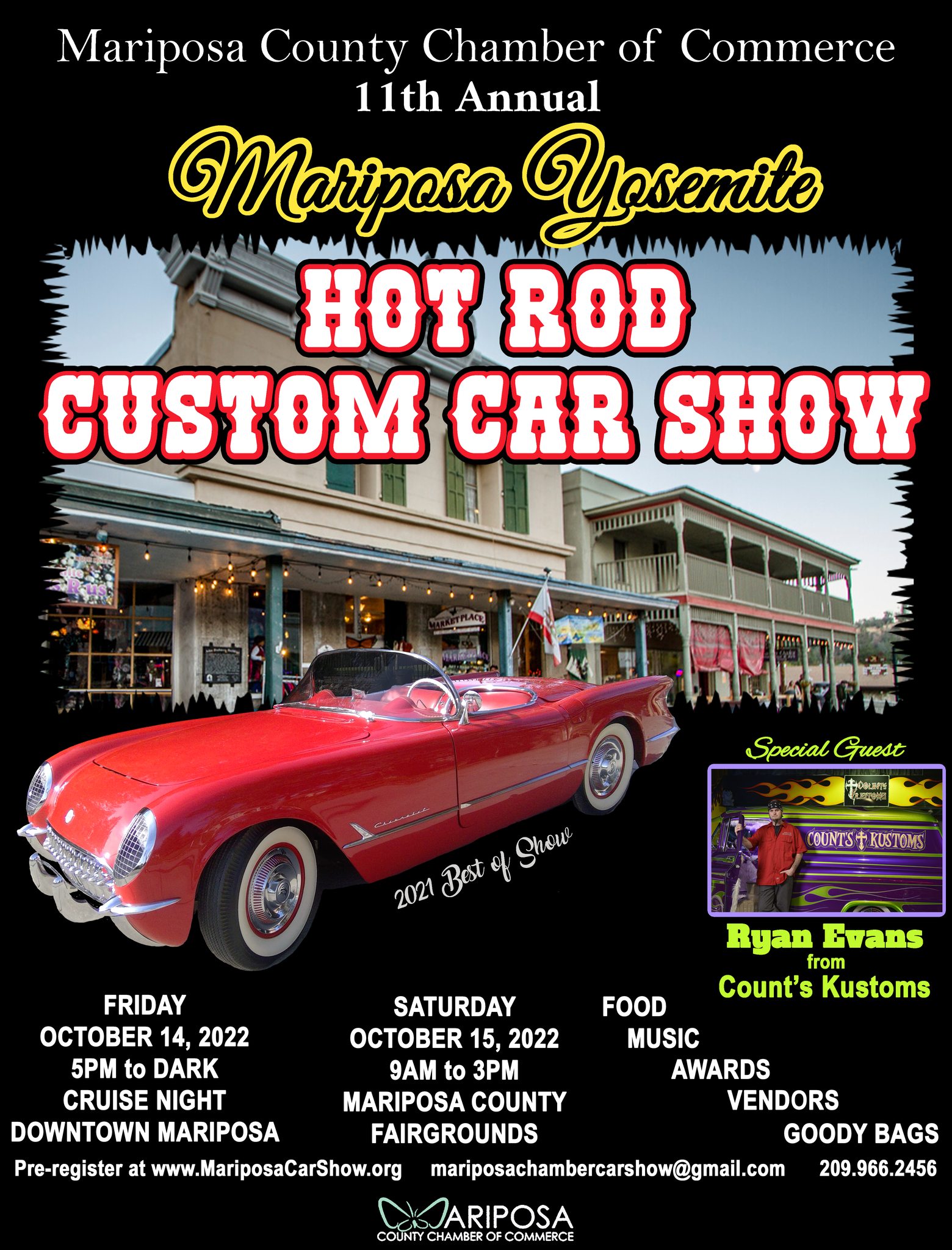 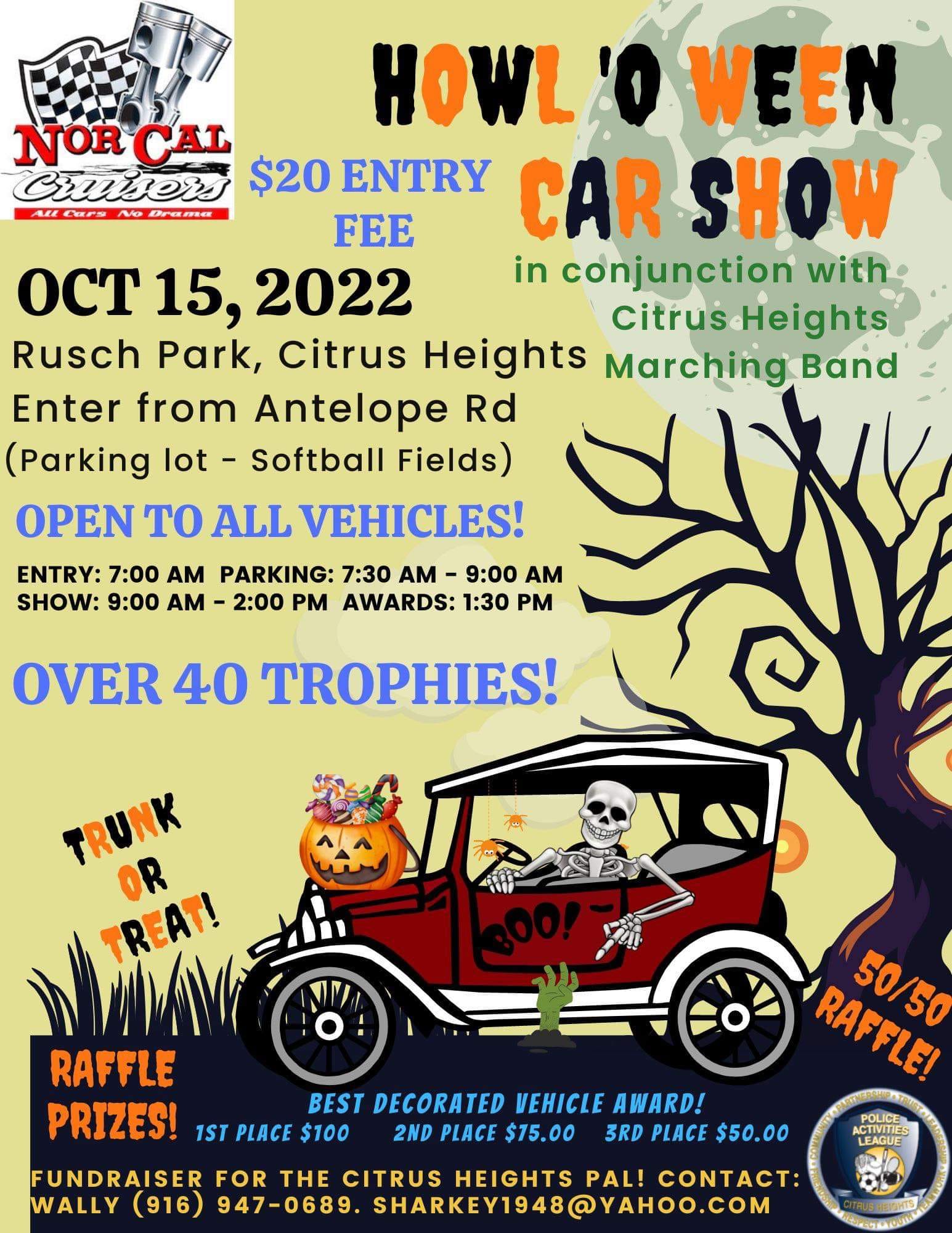