I wanted to include Gary Ormsby in our Northern California Race Car Driver directory, so I looked him up on Google. To my surprise, there was no website about him, no fan page, not even a wikipedia page. So I decided to write what I could find and then ask for help from you. If anyone can help me with more details of his amazing life I would appreciate it. I am even trying to write a wikipedia article on him too. Please email me here: tnewey@norcalcarculture.com.
Gary Ormsby was the 1989 NHRA Top Fuel Champion. He owned Auburn Toyota and Auburn Subaru Hyundai in Auburn, California. His crew chief was Lee Beard. Together they were within one round victory of winning the championship in 1990 as well. He died the following year of intestinal cancer in Roseville, California on August 28, 1991.

One of Gary’s first cars, Vagabond, a 1962 AA/Fuel Dragster.

It was during 1990 that he set the (at the time) World Record of 4.881 seconds at 296.05 mph in Heartland Park, Topeka Kansas. He helped put that track on the map in the drag racing world. Since then, they have named one of the roads around the raceway, Gary Ormsby Drive.

In 1989, Gary destroyed 2 cars in terrifying accidents on the way to winning the championship. He had to drive an old retired car that he had on display in the showroom of his car dealership in Auburn to finish the season. This video shows the 2 accidents.

Gary Ormsby was one of the best drag racers to come out of northern California. I am anxious to learn more about him and his racing career. There is a great article on Lee Beard and Gary Ormsby and their championship season together here. 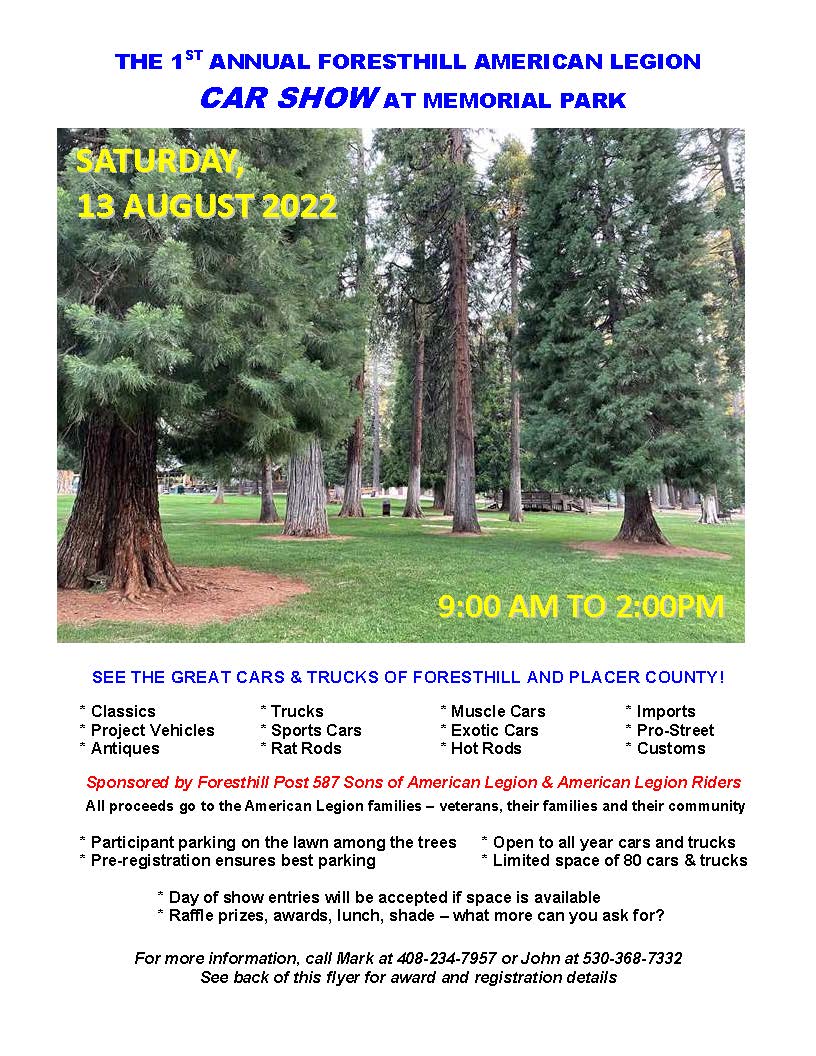 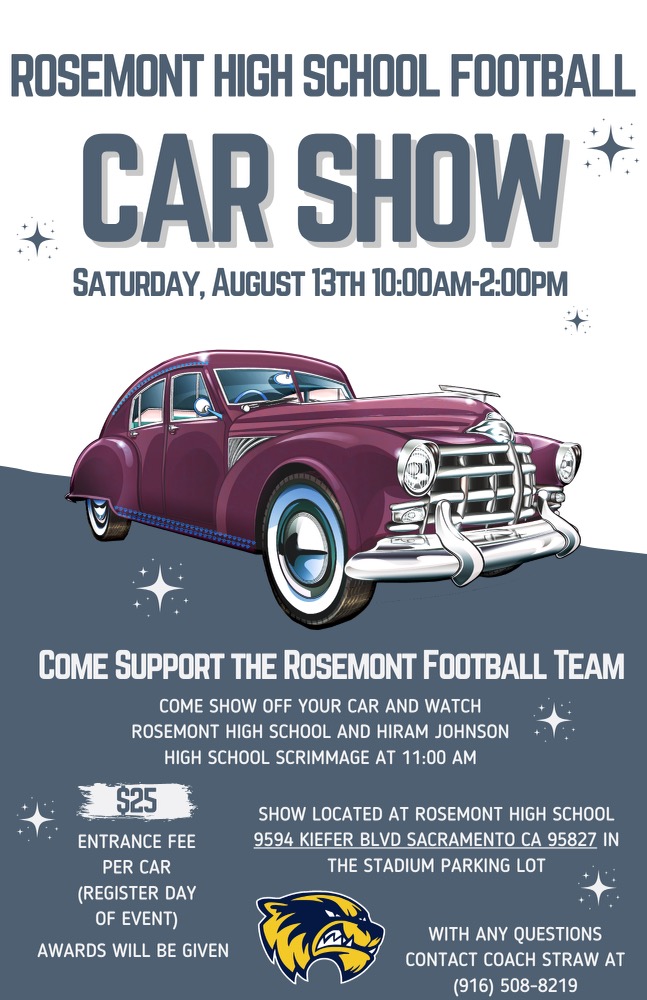 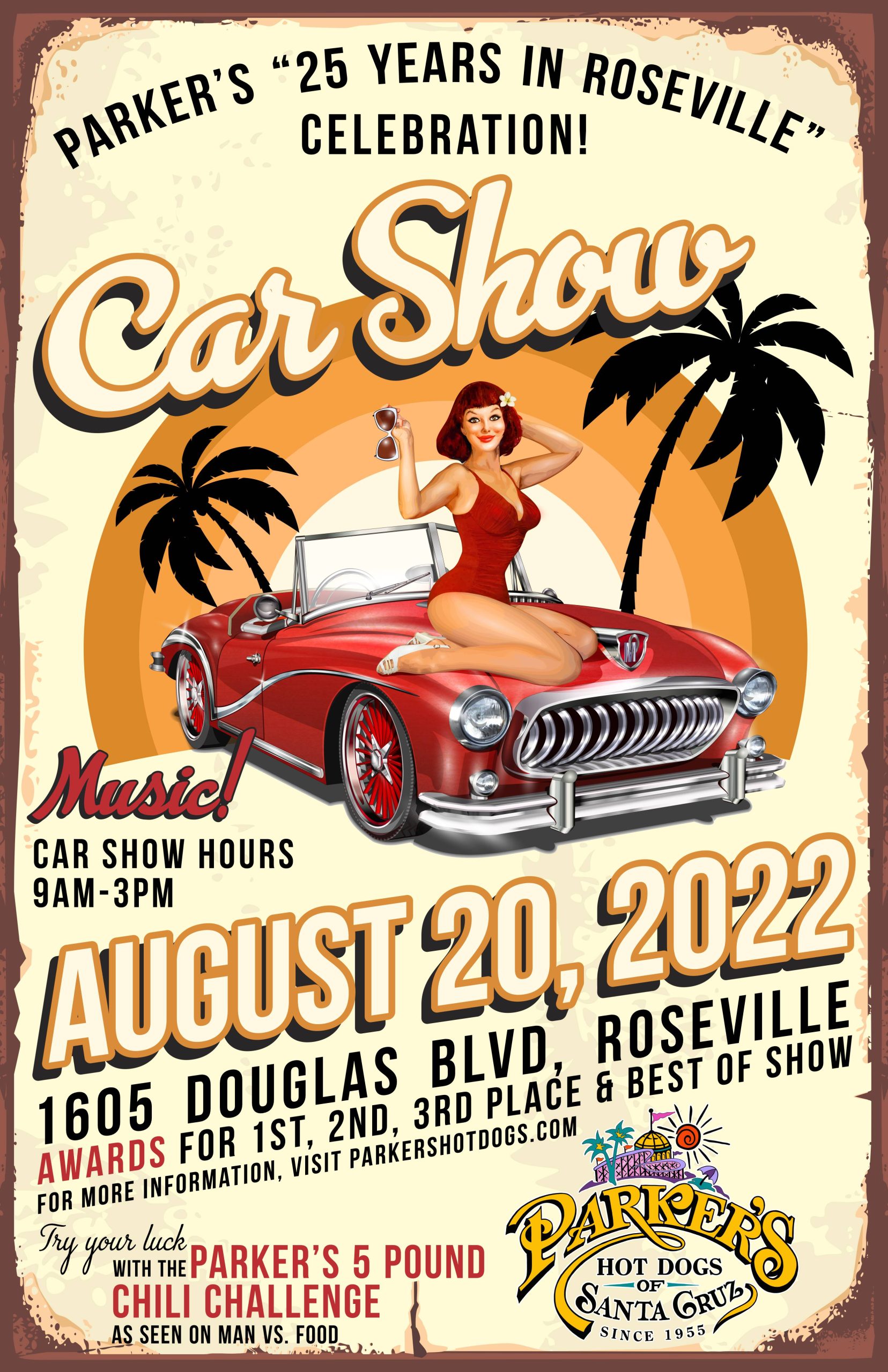 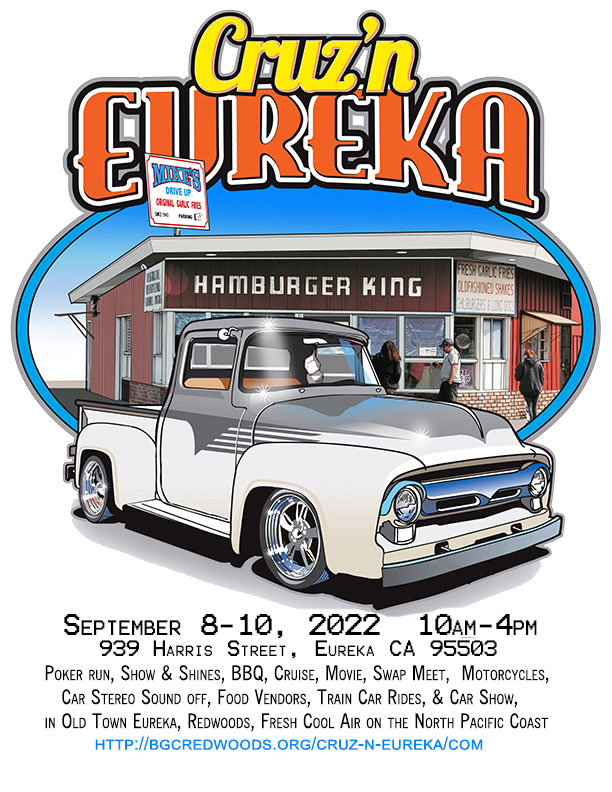 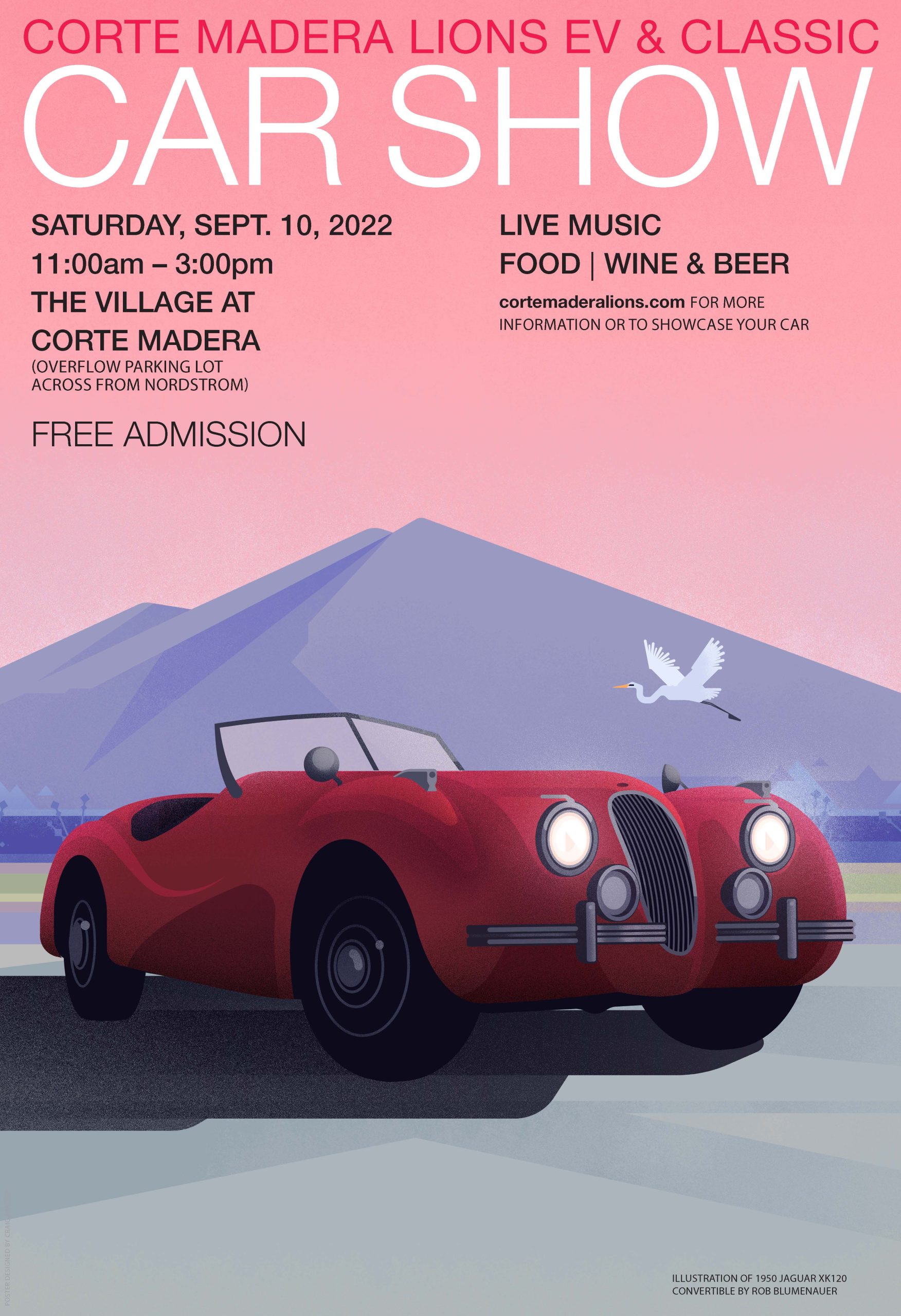 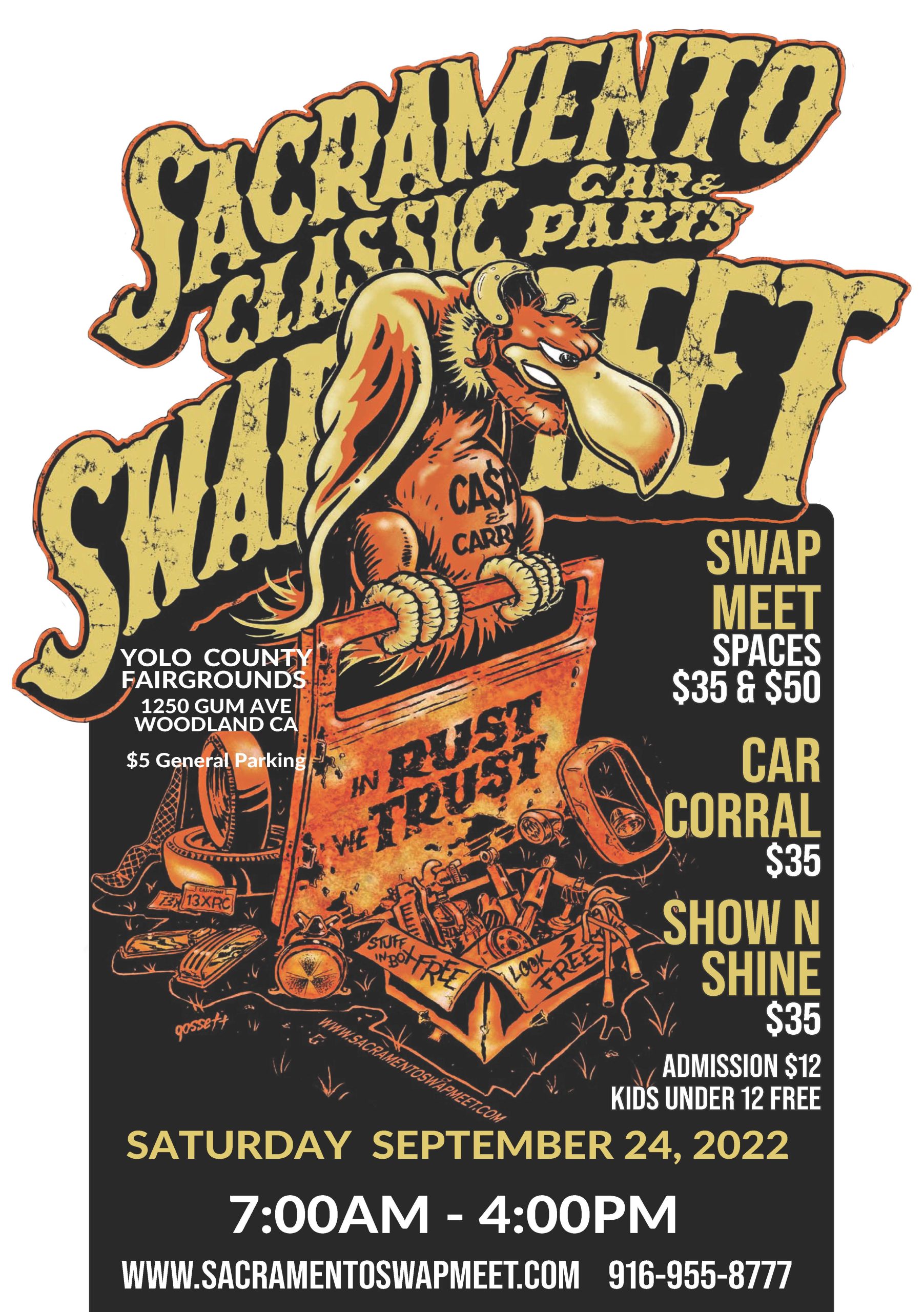